The Best of Disco Spectrum out on BBE Records 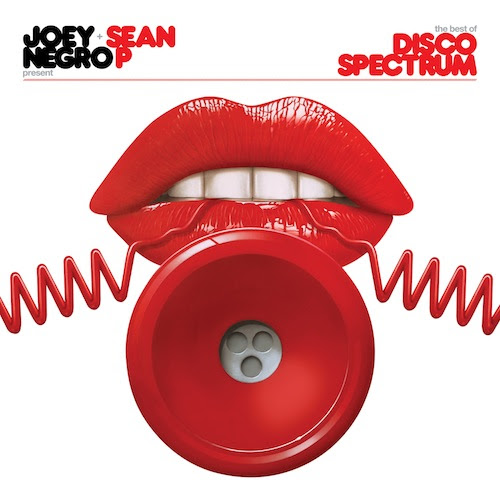 18 years on from the release of the very first ‘Disco Spectrum’ LP, Joey Negro and Sean P revisit the project, selecting the finest cuts from this much-loved album series. Three volumes of Disco Spectrum were released on BBE between 1999 and 2002, heralding a disco revival that, almost two decades later, just keeps gaining momentum.

Known by a plethora of aliases including Jakatta and Akabu as well as Joey Negro, Isle of Wight native Dave Lee has been at the epicenter of UK dance music since the late 1980s. One of the first British producers to incorporate disco samples into dance music, he took his favourite genre all the way to the top of the charts in the early 90s when he masterminded Take That’s cover version of ‘Relight My Fire’ by Dan Hartman. Never an artist to rest on his laurels, Dave has remained at the top of his game ever since; producing chart hits and underground club tracks alike, touring the world with live disco act The Sunburst Band and running his own label Z Records.

The Best Of Disco Spectrum features a wide-ranging collection of floor-fillers including: Rare Pleasure – ‘Let Me Down Easy’ (infamously sampled by David Morales for 90s club smash ‘Needin U’), Ramona Brooks – ‘I Don’t Want You Back’ (revived by Patrick Forge and Sean P on pirate radio in the late 80s), Bunny Mack – ‘Let Me Love You’ (an early forerunner of today’s popular afro/house sound) and Syreeta – ‘Can’t Shake Your Love’ (snappy, bass-led funk from the former Mrs Stevie Wonder, mixed by Larry Levan).

“Who would have expected the disco revival to be even stronger now than it was then, though looking down the track-listings of the 3 instalments of Disco Spectrum, most of the songs included on those compilations have since been remixed, sampled, bootlegged, covered, re-edited, re-compiled and re-issued – often on multiple occasions. Since disco supposedly “died”, dance music has taken many twists and turns through a myriad of styles, moods and tempos – but disco still remains the foundation and lynchpin.” – Dave Lee, 2017 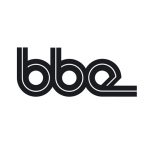 Jordan Rakei “Wallﬂower” out in Semptember on Ninja Tune