New from Cold Busted out in June ! Zak Damundo – 3am. 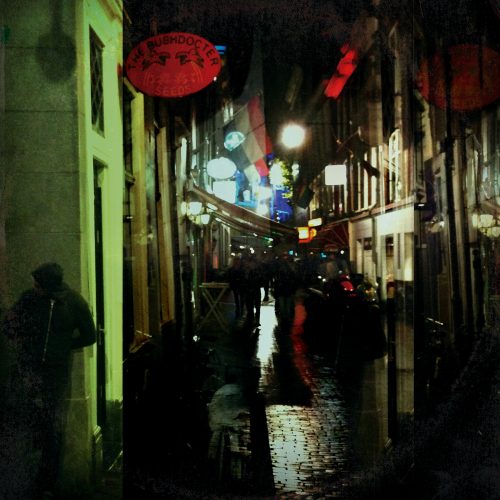 Under the glow of moonlight, Zak Damundo has arrived on the Cold Busted label scene with his fantastic debut album 3am. The alias of San Francisco DJ / producer Zach DeVincent, Zak Damundo presents eighteen original and sampled beats that are mixed continuously in the physical realm (CD and vinyl), but also available digitally as individual cuts. An underground dance music veteran, DeVincent is the host of SWIM on Digitally Imported Radio, an affiliate of the Bay Area’s independent hip hop TV program Distortion 2 Static, and has released tunes for the likes of 5 and Dime Recordings, Acryl Music, Looq Records, and Open Bar Music.

3am is aptly titled as the tracks transmit a dead-of-night vibe, with loose rhythms, spacey samples, and lush melodic constructions. The continuously mixed version shows Zak and the album in their element, as a solitary evening journey motoring through city streets is sonically intimated. Individually, the album’s cuts are prime movers for the crafty selector, perfectly elevating the after-hours lounge DJ set. 3am opens with “Soul” which draws from ‘quiet storm’ ’80s funk in the low end and dreamy, ambient ’90s electronica through its swirling pads. The stylistic combination is infectious and continues throughout this evocative album. Other highlights include the echoed guitar chops and rising pads of “Comedown”, “Drift”’s pristine, laid-back jazzfunk textures, the dramatic strings and piano over a boom-bap beat in “Say Goodnight”, and the lovely, immersive hip hop soundscape of “Venice”. Zak Damundo is on point, and 3am is recommended for any nocturnal hour. 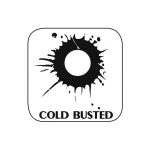 Switchstance Recordings compilation „Danzi Danzi” out in May